Featured in the Gloucester Daily Times

OUT NOW: The Tragic Sinking of Gloucester’s Patriot 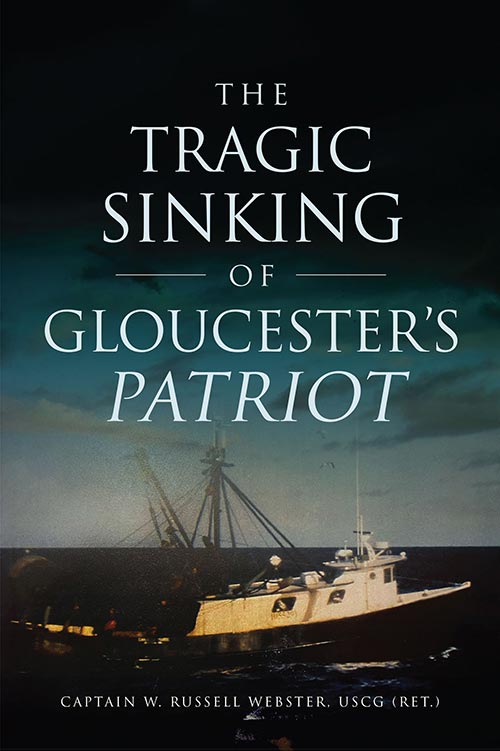 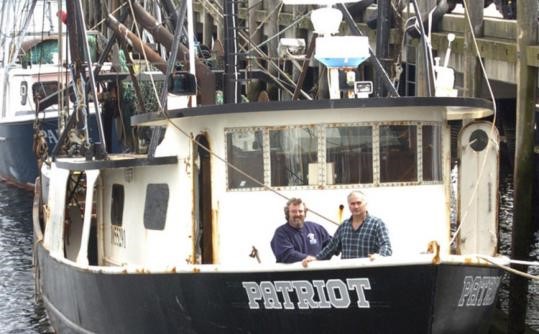 “Matt Russo and John Orlando aboard the Patriot.” Image courtesy of Joey Ciaramatiro 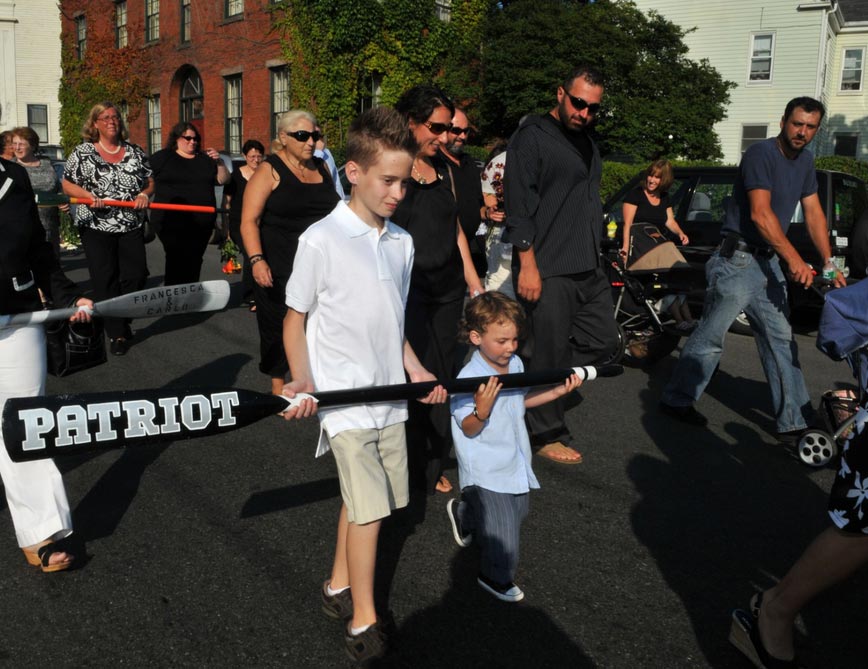 “The Russo and Orlando Families march to honor their lost loved ones in Gloucester’s Annual Parade in 2009.” Photo by Desi Smith, Used with permission of the Gloucester Daily Times.

For more on the Patriot sinking, please see Captain Webster’s interview with Jon Ronan on Ronan’s The Writer’s Block: Episode 398 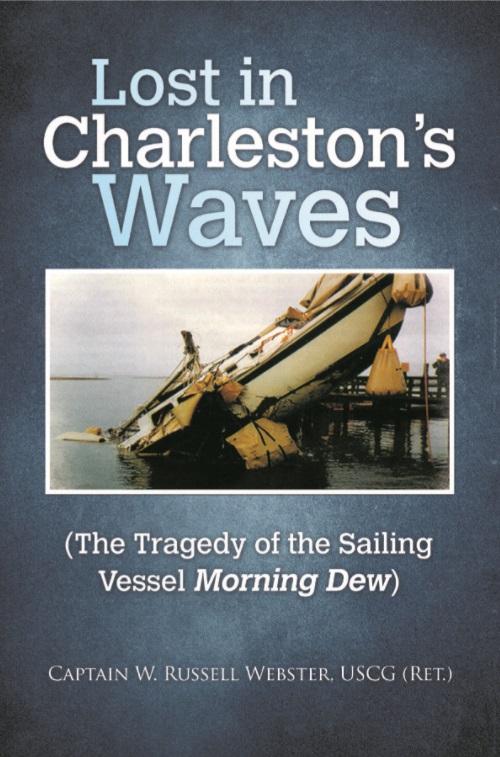